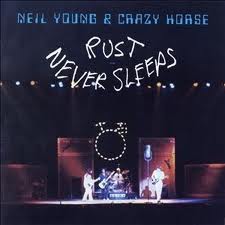 Neil Young,a former Winnipegger and student at my old high school, wrote several songs dealing with colonialism, racism in the South and human rights during the 60s and 70s. Based on the lyrics to “Pocahontas”, what is Neil saying about the “John Smith” story and the American experience in general? What is he trying to say in “Cortez the Killer”?

Both tracks can be found here.

21 thoughts on “Neil Young on Colonialism”