If you teach a Grade 9 Social Studies, or Canada in the Contemporary World, in Manitoba, the CBC essentially taught the course in one weekend.

Here are some highlights that I will be using this week:

CBC The 180 with Jim Brown interviewed Mark Jarvis from the Mowat Centre at the University of Toronto. Jarvis has created a map that essentially looks at statistics related to wellness of Canadians based on the incredible US version created by the New York Times.

Jarvis found, however, that it was really difficult to create a similar map for Canada, given that there is a limitation to our data. He suggests that is is due to the cancelling of the long-form census of the Harper Government. Here is the Mowat’s Centre’s Map, complete with areas in grey that have no data. (Note how much of Manitoba is in grey.)

Mowat Centre: Where are the Hardest Places to Live?

The map itself can help students tell the story of Canada in terms of colonialism, resources, physical geography, climate, drainage basins, etc. 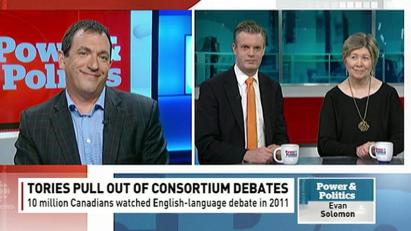 On The House with Evan Solomon, panelists weighed in on the fact that the Conservatives have announced they will not be participating in federal debates organized by the media consortium. Mark Kennedy and Jennifer Ditchburn discuss the rationale behind controlling the debates and the affect this might have on the voter and democracy.

The At Issue Panel on the National also weighed in on the Conservative plan: http://www.cbc.ca/news/politics/at-issue-the-debate-over-debates-1.2974978 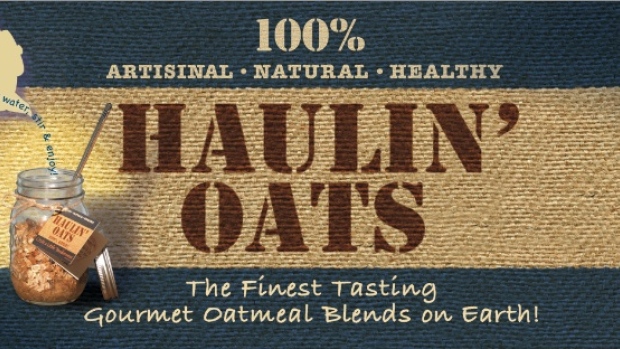 In terms of Law, Terry O’Reilly, host of Under the Influence, had an incredible show on famous lawsuits, Tort Law, and the entire area of Civil Law. I think I might use this by having students create statements of claims and defences, assuming roles for either the plaintiff or the respondent.

On Spark with Nora Young, they looked at how video games of the future will be focusing on empathy as a major outcome of the gaming experience. In the game War of Mine, students can contemplate the role of media/games in society and also learn about the conflict in Bosnia, about Canada’s peacekeeping role, and about genocide.

Lastly, again on The 180, Jason Kirby of MacLean’s Magazine provides a reality check on Canada’ economy, revealing some surprising facts and limitations of our economic foundation. Interestingly enough, Canada exports more fur to China than vehicles. Who knew?